In 2019 working with writers Vicky Morris, James Nash and artist Seleena Laverne Day, we enabled members of three Barnsley support groups for LGBTQIA+ people the platform to write, draw or collage about their own lives and experiences. Three zines were created in the project and distributed around borough and at queer zine libraries and fairs around the country.

This summer we launch our second zine project into the public No Boundaries, which was originally meant to be released in the summer of 2020, but due to the pandemic and the temporary closure of The Civic to both staff and the public, has been postponed to this summer. The zine has been written with and about lives and work of disabled creatives in Barnsley and beyond – artists, writers, performers – and those creating work for disabled audiences.

While behind the scenes the zine is nearly finished and will go to print soon, we wanted to share a little zine history, what they are and a list of key international/local publications.

This zine project is kindly supported by ASOS.

WHAT IS A ZINE?

A ‘zine’ is predominantly a self-published, hand-made magazine. They can be collaged, zeroxed, photocopied, or produced digitally and printed as a risograph. Although methods of production have changed slightly over the decades, it still remains very much a DIY publication and a true alternative to mainstream media.

Since the 1930s, the international DIY zine scene has been a place for like-minded people identifying with specific sub-cultures, musical tribes, political parties, sporting teams or minority groups to share their ideas, experiences, writing, poetry and art. The first zines were science and sci-fi fanzines, followed later with poetry and political pamphlets. Zines were essentially a form of blogging, pre-dating social media and the internet.

Today, while music and sports remain a corner stone of fanzine culture, the community has also become safe space for people identifying as LGBTQIA+, or those who are disabled and/or a person of colour. Their zines are distributed via zine fairs and through national and international distribution networks. By-passing mainstream press and social media trends, DIY zine culture remains as visceral, vibrant and inclusive as it ever was, despite the popularity of digital media and blogging. It remains an ever import platform for marginalised voices.

The Comet (1930 – 1933) was an American science fiction fanzine, the first of its kind. However, the fanzine Science Fiction: The Advance Guard of Future Civilization (1933), ran for only five issues, but was notable for the fact that it featured the story The Reign of the Superman by Jerry Siegel and was the first published use of the name Superman, which he later applied to the archetypal fictional superhero.

Spockanalia (1969) was the first Star Trek fanzine and contained fan fiction. It was an early example of women taking a prominent place in fandom. Unlike other aspects of fandom, 83% of Star Trek fan fiction authors were female by 1970, and 90% by 1973. Janus (1975 – 1980) was a Feminist science fiction fanzine which was nominated for the Hugo Award for Best Fanzine three times.

Sniffin’ Glue (1976 – 1977) was an influential British Punk fanzine, which chronicled the early days of the music genre and featured writers including Danny Baker. Slash (1977 – 1980) was an American tabloid format fanzine that focused on the Los Angeles Punk scene and was the perfect platform for showcasing DIY aesthetic and culture.

London’s Outrage (1976 – 1977) was a punk fanzine that explored gay rights issues ignored by mainstream media. It was created by Jon Savage, who went on to write a number of pivotal works on Britsh Youth culture, including England’s Dreaming and Teenage: The Creation of Youth Culture.

i-D (1980 – present) is an influential fashion and youth culture mag­azine that ran as a hand-stapled fanzine with text produced on a type­writer for its first five issues and launched the careers of many famous writers, designers and photographers, including Mario Testino, Jurgen Teller and Caryn Franklin.

Jigsaw (1989 – 1999) was a feminist music fanzine created by musician and activist Tobi Vail. She was a member of the band Bikini Kill and a central figure in the Riot Grrrl scene – even coining the spelling of “grrrl”.

Chicken War Dance (1983) was a fanzine written and pushed in Barnsley focusing on the local and national Post-Punk music scene, with prominent focus on local bands such as Part Day and Danse Society. The zine was largely associated with Junction 37 Community Art Workshop and only ran for a handful of issues. It featured illustrations of artist and musician Dean Ormston, who went on to become an acclaimed comic book artists for 2000 AD and DC Comics’ Vertigo imprint, most recently winning an Eisner Award in 2017 for the title Black Hammer, which he created with Jeff Lemire.

Cawthorne resident Nina Bhadreshwar created and published the first and only issue of Street Sense in 1992. Printed at a local copy shop, Nina used her experience as a graduate journalist at the Barnsley Chronicle to write about the world of graffiti, Hip Hop and poetry. Mixing international with local, she re-launched in 1993 as The Real State (1993 – 2012). The zine got distributed through music shops and the railway network of illegal graffiti writers and eventually made its way into the hands of touring Hip-Hop stars from the US. Two years later, Bhadreshwar found herself living in Watts, South Central Los Angeles and working as the assistant to Suge Knight, the CEO of Death Row Records and running their record label magazine.

Chewin t’Cud (1996 – Present) is a quarterly zine, established in December 1996 with a pilot issue of 500 magazines. It was an immediate success and now has grown to 2,100 copies every quarter and is aimed at the community of the village Cudworth.

Ming Mong (1999 – 2003) was the longest running local music fanzine and featured a plethora of writers and photographers, all working under comedic pseudonyms. In amongst the interviews, event listings and the record reviews were regulars features from imaginary characters, such as Blummie, Pugh and Camp Freddie.

Barnsley Original Music (2003 – 2005) or BOM as it became locally known, highlighted the bands and solo artists producing original music in the borough and picked up where Ming Mong left off. It later evolved into live music event and a music festival of the same name. Barnsley Sound Bites (2007 – 2008) followed soon after and rode the wave of interest that surrounded the then British Indie scene and the success of local bands such as Arctic Monkeys and Kaiser Chiefs.

West Stand Bogs (2013 – 2017) was a local football zine with a difference. Produced by fans and designers, it included in-depth articles about non-league teams, collecting Panini stickers, anti-fascism in international football, Thatcher, toast and bad hair. The zine raised over £70,000 for local charities over five years. 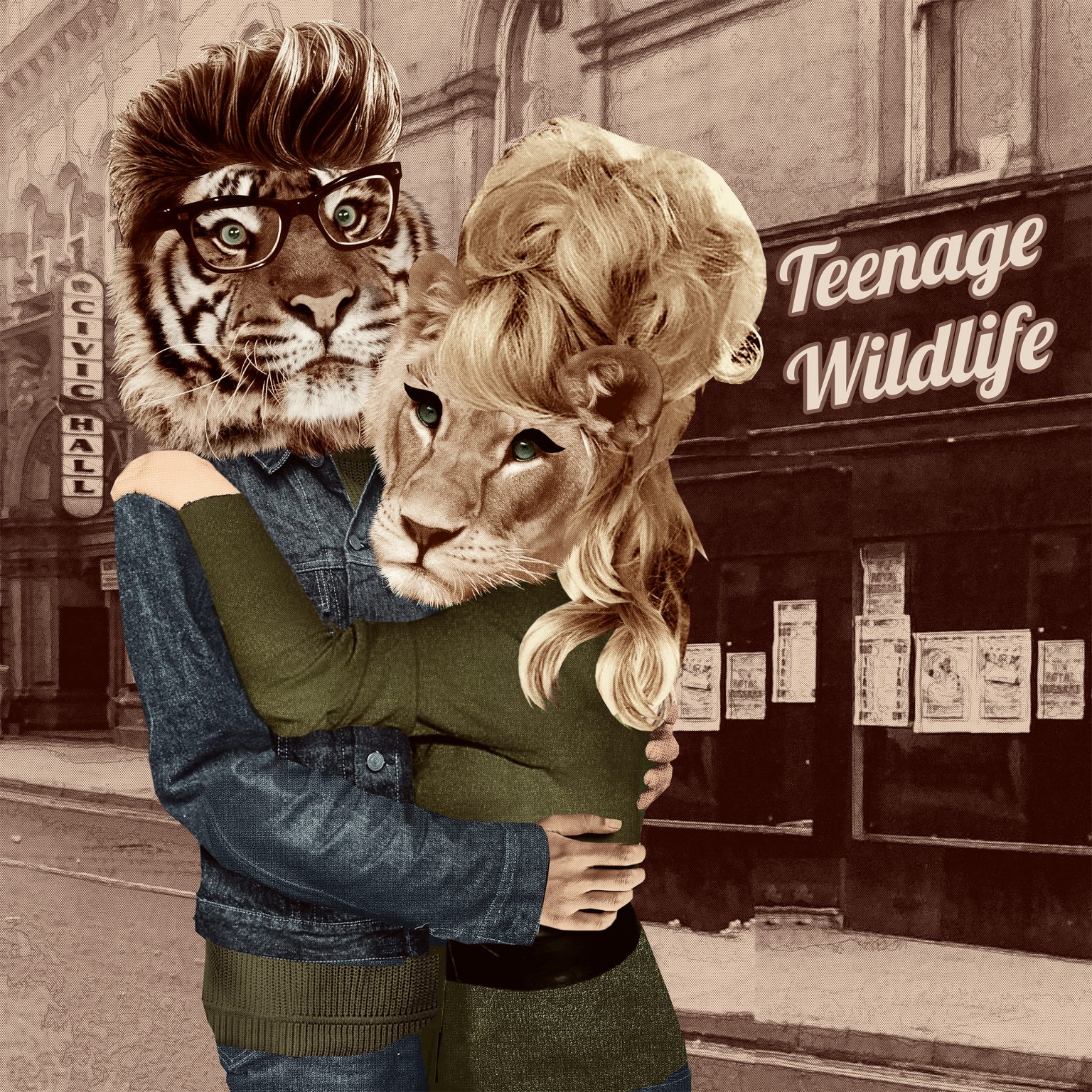 We are pleased to announce the launch of Teenage Wildlife,...

Proper Job Theatre Company, based in Huddersfield, create and tour...

I’m Georgia, and I’m currently in my third year of...

We wanted to introduce you to Keira Martin, dancer, choreographer,...

In 2019 working with writers Vicky Morris, James Nash and... 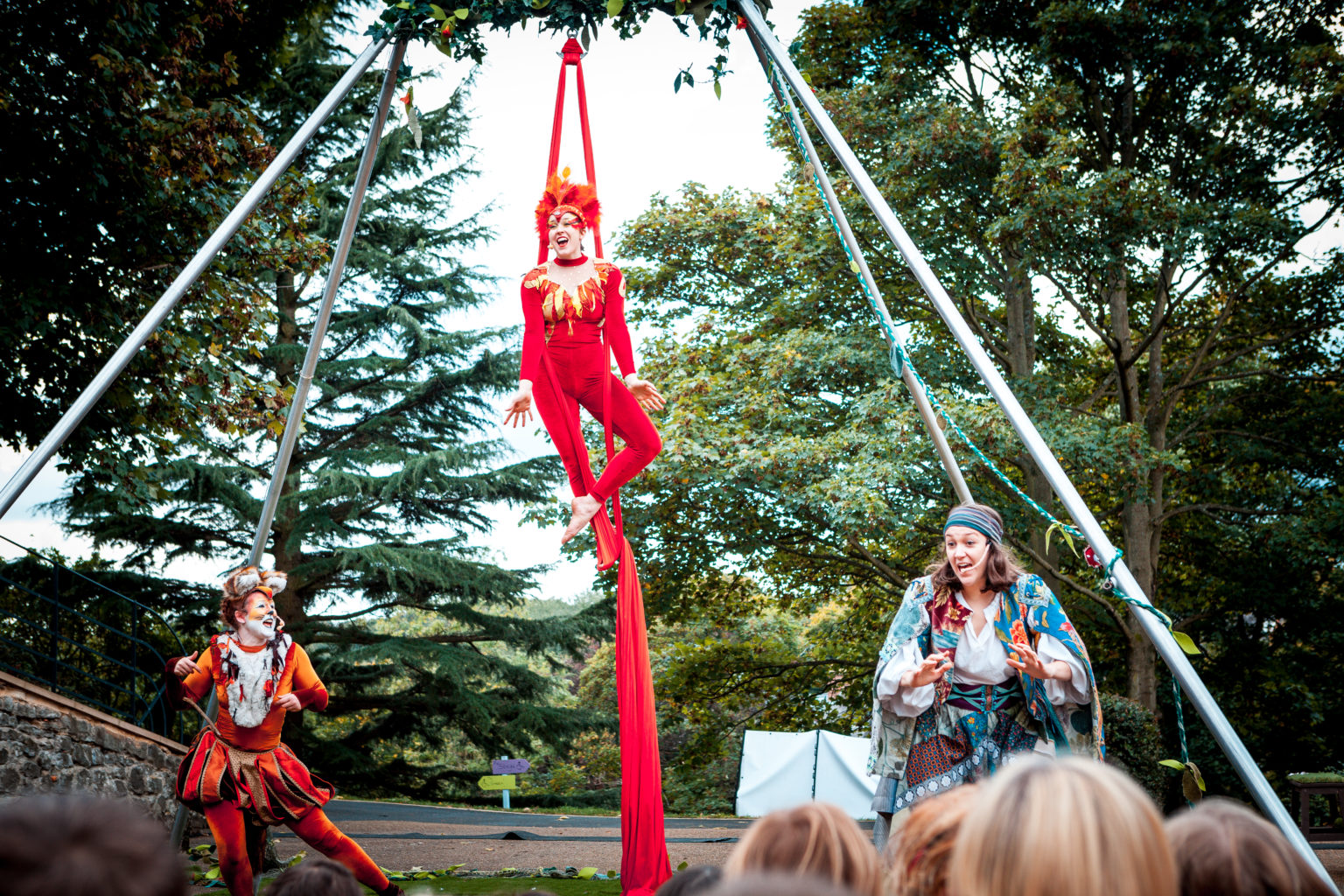 TurnAround Dance Theatre are a group created by three sisters... 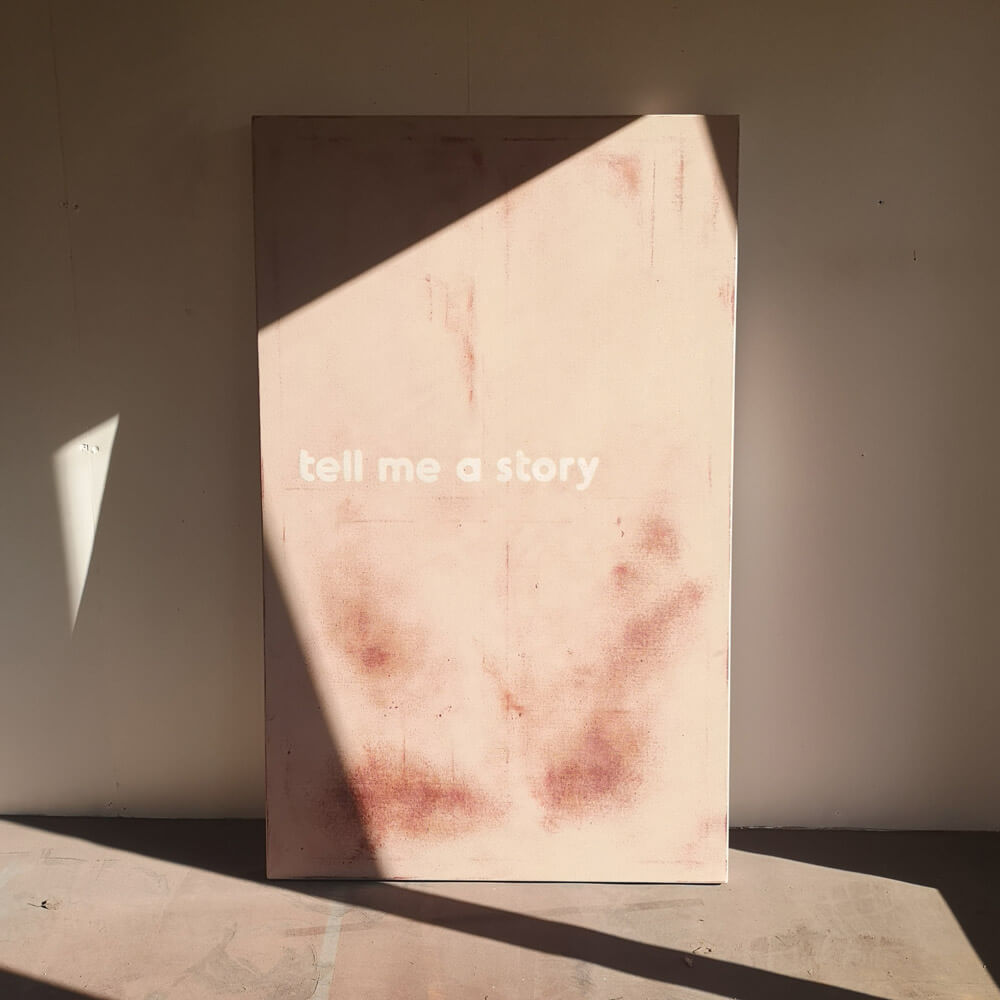 The CARP project exists to support all artists in their...

Our main Gallery is currently closed but if you wanted to visit the exhibition in our Panorama space please follow the Box Office opening times above.