Twelve months ago, we launched our then new Community Engagement programme; part of a wider audience development plan, its aim was to widen its reach by developing new audiences in areas around Barnsley that had just recently started to engage with The Civic for the first time.

April 2020 finds The Civic and indeed every other gallery, theatre and arts centre across the country closed to the public and to cease all of our community engagement taking place in a public space. Only a month ago we anticipated the launch of our second year of our community engagement programme, with the first of four continuous months of projects engaging local community groups that support people living with disabilities and their families.

It is now an unusual time to reflect. We do this knowing what worked, what didn’t, what brought benefit to a community and what needs changing. Instead of heading back out into communities to create new work, we write this reflection and celebration both quietly and tentatively, waiting for it to be safe to create and share together once again.

We wanted to use our first blog to highlight a few stand-along projects which took place last Spring. The first was a zine project which gave a voice to members of Barnsley’s LGBTQ+ community, the first of what we hope will be the first of two community zine projects giving a platform to underrepresented groups in Barnsley.

For those that don’t know, ‘zine’ is pronounced zeen and is a hand-made magazine. Since the 1960s, there has been an international DIY ‘zine’ scene, with like-minded people identifying with specific sub-cultures, to share ideas, politics, experiences and creativity.

Members of the international LGBTQ+ community share their writing, poetry and art through self-published, handmade ‘zines’, distributed through national and international distribution networks. By-passing mainstream press and social media trends, zine culture remains as visceral, vibrant and inclusive as it ever was, and acts as an influence on mainstream press and blogging. Zines remain an ever-important platform for LGBTQ+ voices and we wanted to support Barnsley’s own LGBTQ+ community in creating their own.

Three different LGBTQ+ support groups were selected to take part in the project: BMBC’s target youth services LGBTQ+ Teen Forum, TADS’ LGBTQ Support Group and MIND’s adult LGBTQ support group ‘In Your Shoes’. Each group experienced three different workshops, led by writers and zine makers and developed the skills to help them write and illustrate their own zines. Throughout the nine different workshops, we engaged with 56 teenagers and 19 adults, each identifying as LGBT+ and receiving mental health support in Barnsley.

Each group’s work was compiled and published as three separate zines, with copies distributed locally and regionally, to similar support groups and to national Queer zine libraries. Displays of zines and artwork took place at The [email protected] The Lightbox, Wombwell Library and at The Civic as part of the launch of our 10th anniversary season. Since the workshop took place, some of the group members have carried on creating zines for themselves, as a vehicle for their own poetry.

In another project, Fly the Flag, internationally renowned artist and activist Ai Wei Wei was commissioned to design a flag to celebrate the 70th anniversary of the declaration of The Bill of Universal Human Rights. Arts organisations and charities around the UK were invited to take part and fly the flag between 24th and 30th June 2019 and were encouraged to invite local communities to take part in the conversation.

In Barnsley, flags were created by children from Hoyland Common Primary School and members of Barnsley’s Refugee Council and were displayed alongside Ai Weiwei’s flag on site at The Civic. The groups worked alongside local textile artist Gemma Nemer and artist and ceramicist Moz Khokhar to create their own flags, sharing their collective thoughts and concerns about what human rights mean to them.

Since then we have continued to develop our relationship with Hoyland Common Primary School, focusing on performing arts and exploring ways to support Arts Awards. We are also currently developing a programme of theatre engagement for members of Barnsley’s Refugee Council.

In a third project, and following a brief artist residency at The Civic in February 2019, Hackney based urban artist and designer Annie Nicholson (aka Fandangoe Kid) further developed her work in Barnsley with an Arts Council funded project, working with two community groups and a wider goal of creating an empowering mural in Mandela Gardens, inspired by the stories and words of Barnsley residents.

The two groups selected were ‘Recovery Through Art’ (part of the charity Creative Recovery) and Mind Barnsley’s peer led group ‘Craft and Chatter’. Throughout June and July, both groups took part in six workshops delivered by Annie and writer James Nash, exploring issues of love, loss, strength through adversity, personal legacy and community. In late July, Annie collated the groups’ work and designed the final mural, which was painted onto the walls of Mandela Garden and launched as part of our 10th anniversary season in September. The project successfully engaged with 57 adults receiving mental health and wellbeing support in Barnsley. We have since had very positive responses from the public about the walls, with many people sharing their own photos on social media.

A video documenting the project was produced by Wayne Sables.

We already have new projects lined up for 2020. The Civic is proud to be one of forty UK venues taking part in Here & Now. The venues are their arts projects will create a collective picture of England’s communities at a local and national level. The project will show the impact of the National Lottery on community life and arts, celebrating their 25th birthday. You can read more about our project here.

In late 2020, we also aim to run our second zine project, offering the platform to residents in Barnsley living with disabilities, and through a series of artist led workshops, enable them to write and publish stories of their own life experiences, interests and experiments with creative writing.

The next blog in this series will take a look at the series of events and community engagement programmed in response to our major Autumn exhibition North: Fashioning Identity.

*Our Community Engagement programme is fully funded by The Esmee Fairbairn Foundation. 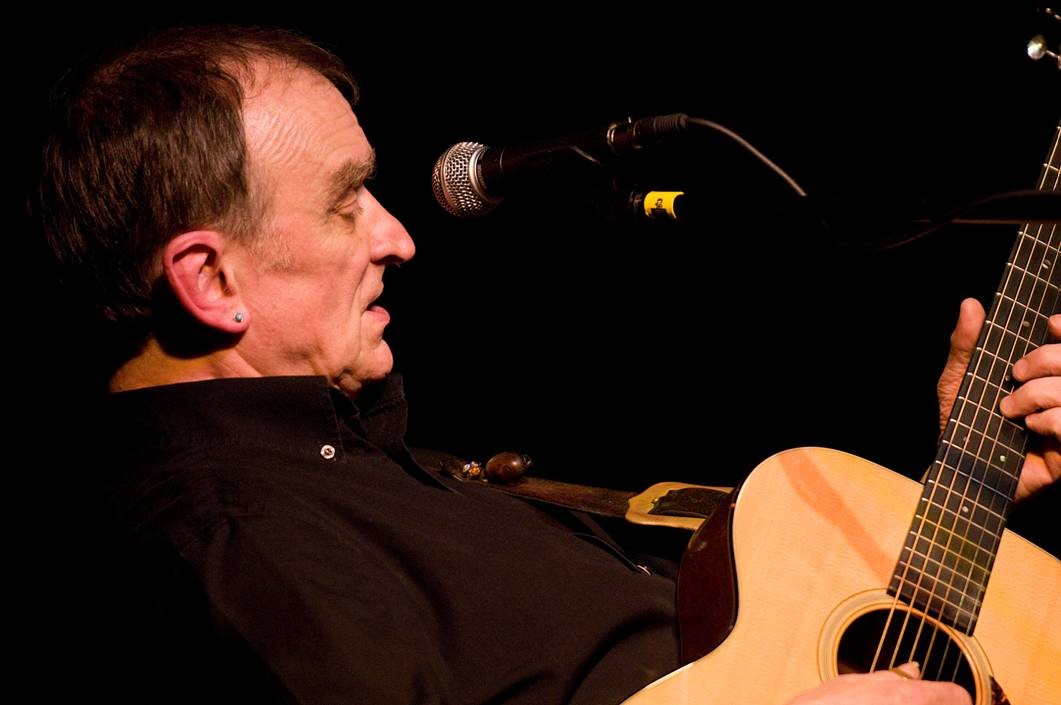 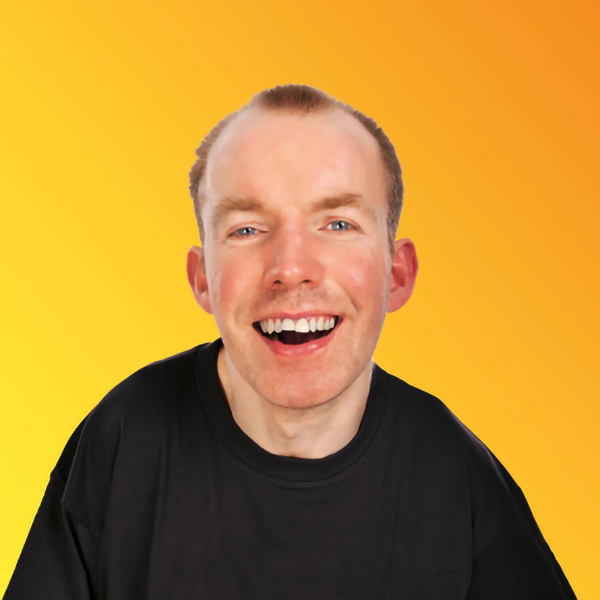 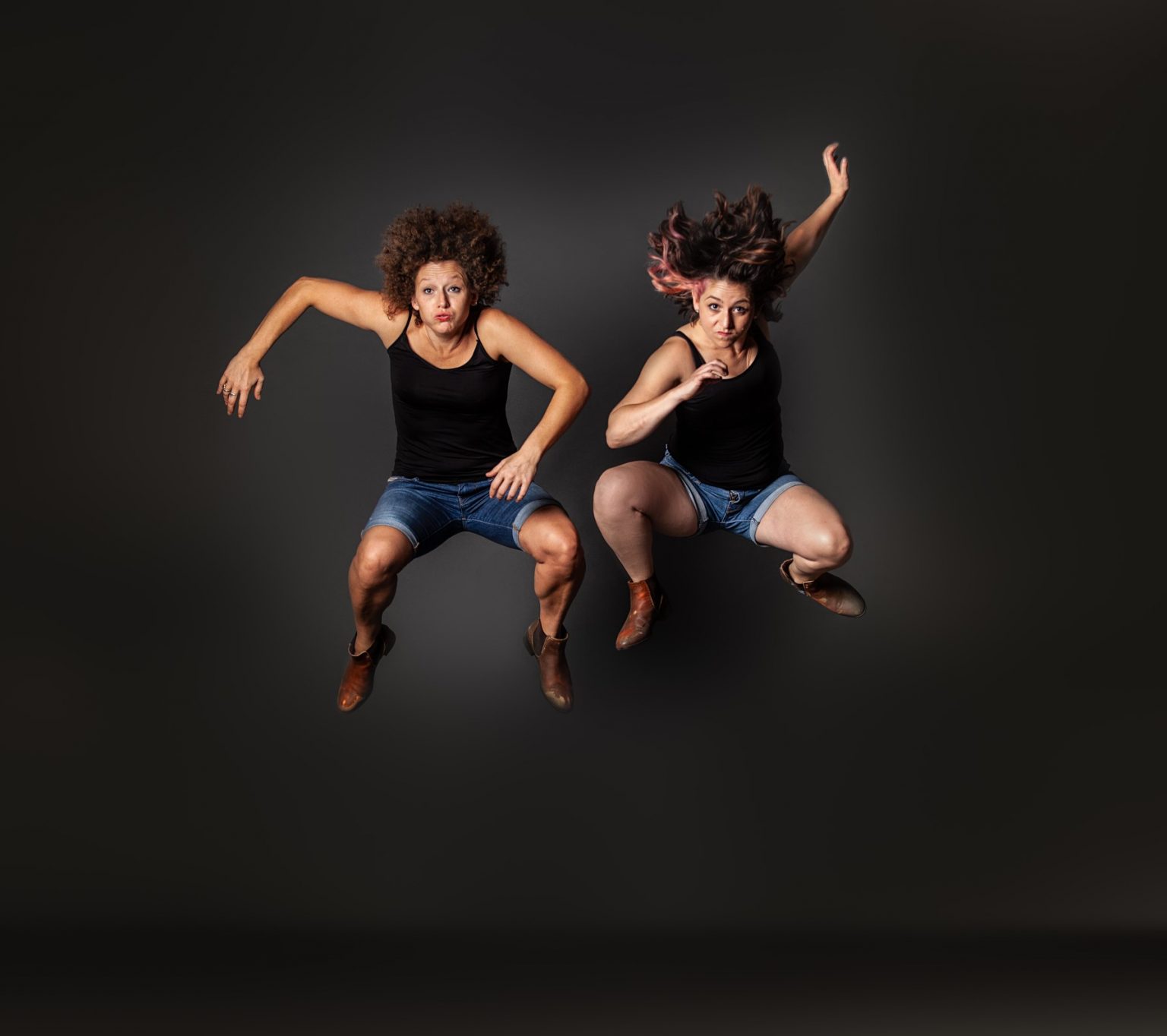